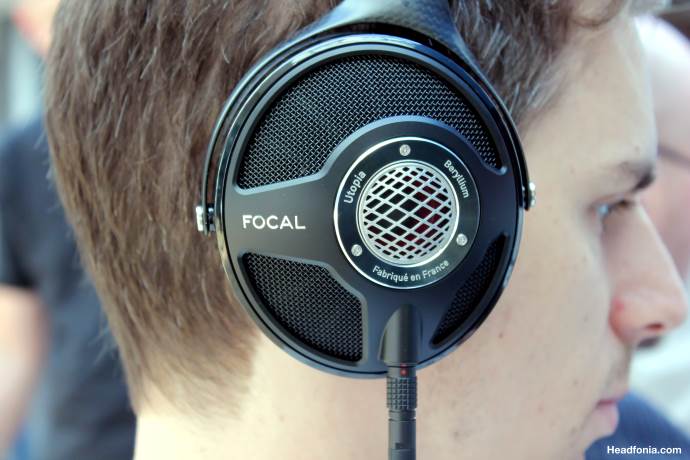 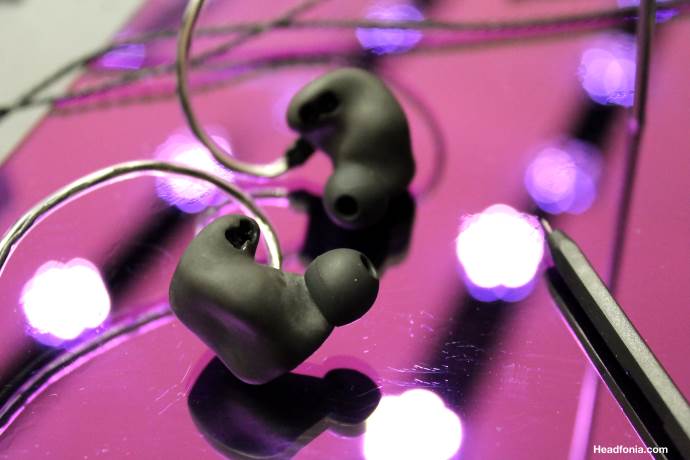 RHA did bring the ceramic CL1 and Headsound the Fidue Sirius (A91) but for me the award goes to the German Inear with their new ProPhile-8, the 8-driver universal in matte black with the double bass and treble switch for finetuning. 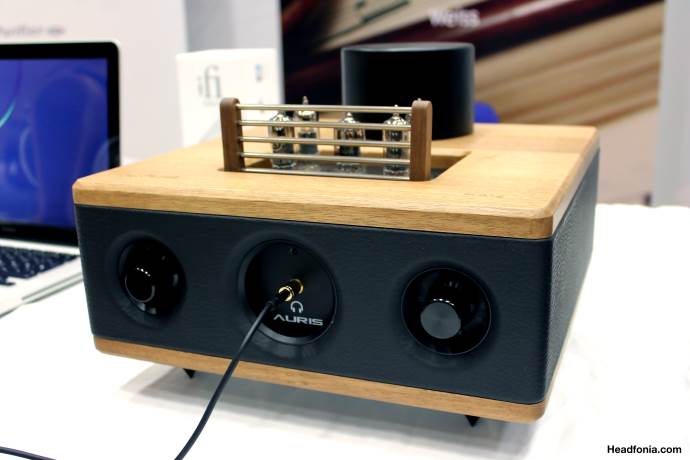 There were lots of good amps at the show but the one that seduced me most was the Serbian Auris HA2-SE. Not only does it have the looks but the sound was simply breathtaking. 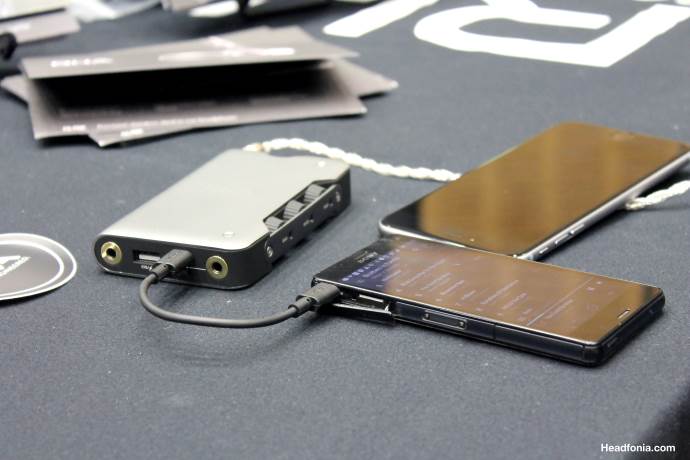 Even though it isn’t fully finished yet, the RHA DACAMP L1 takes the prize. It’s affordable, sounds great, easily connects to your sources over OTG and it can drive as good as anything on the market. The only downside might be that they used a mini XLR for their balanced output. I wished they had just used the 2.5 mm out. 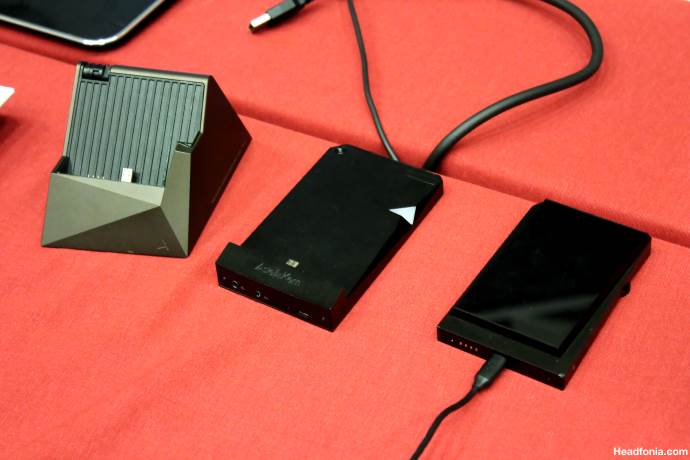 The Focal Utopia for the moment just might be the best affordable headphone in the world. While it certainly isn’t cheap – it goes for $3999 – it do is one of the best headphones I have ever heard. And it looks good. 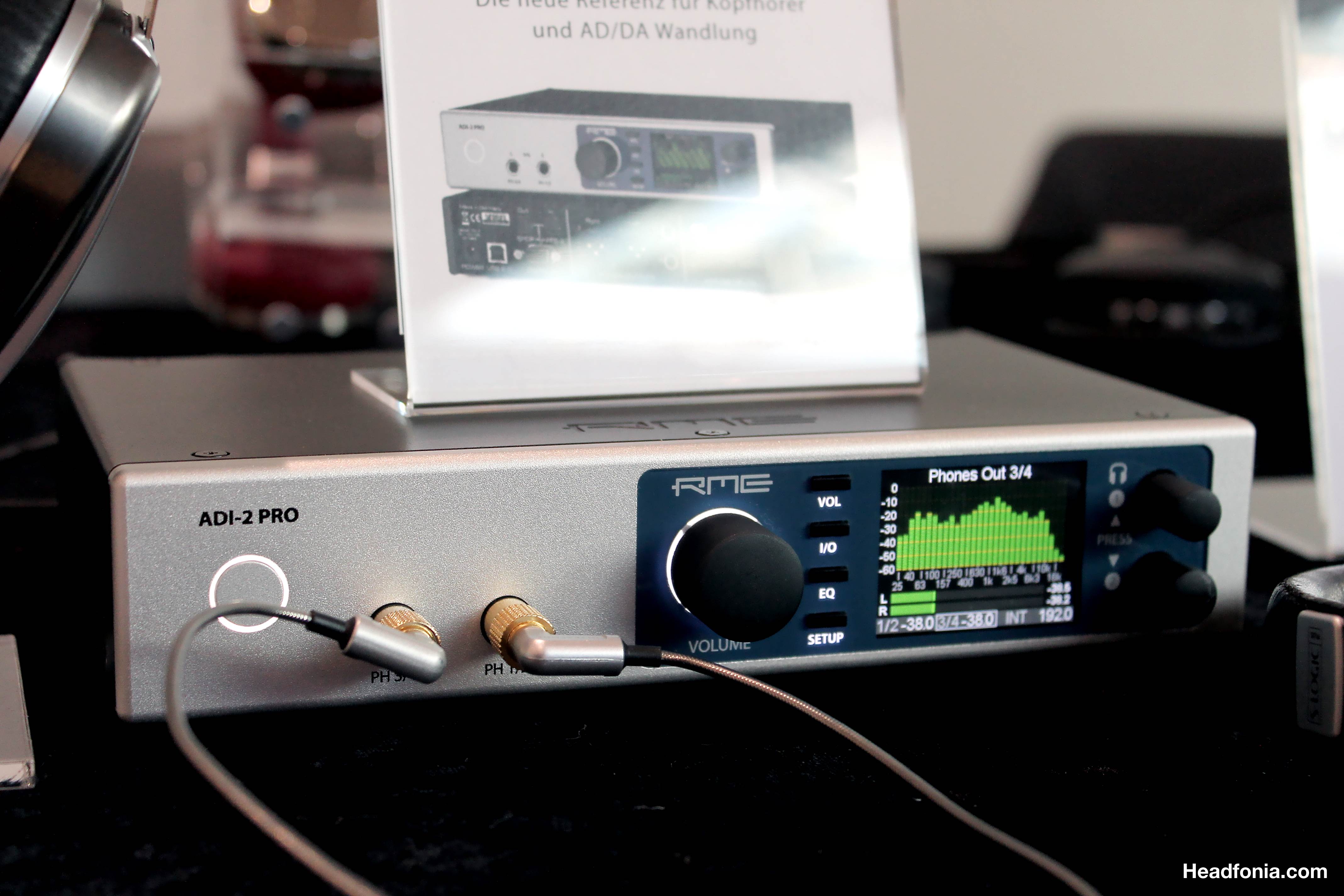 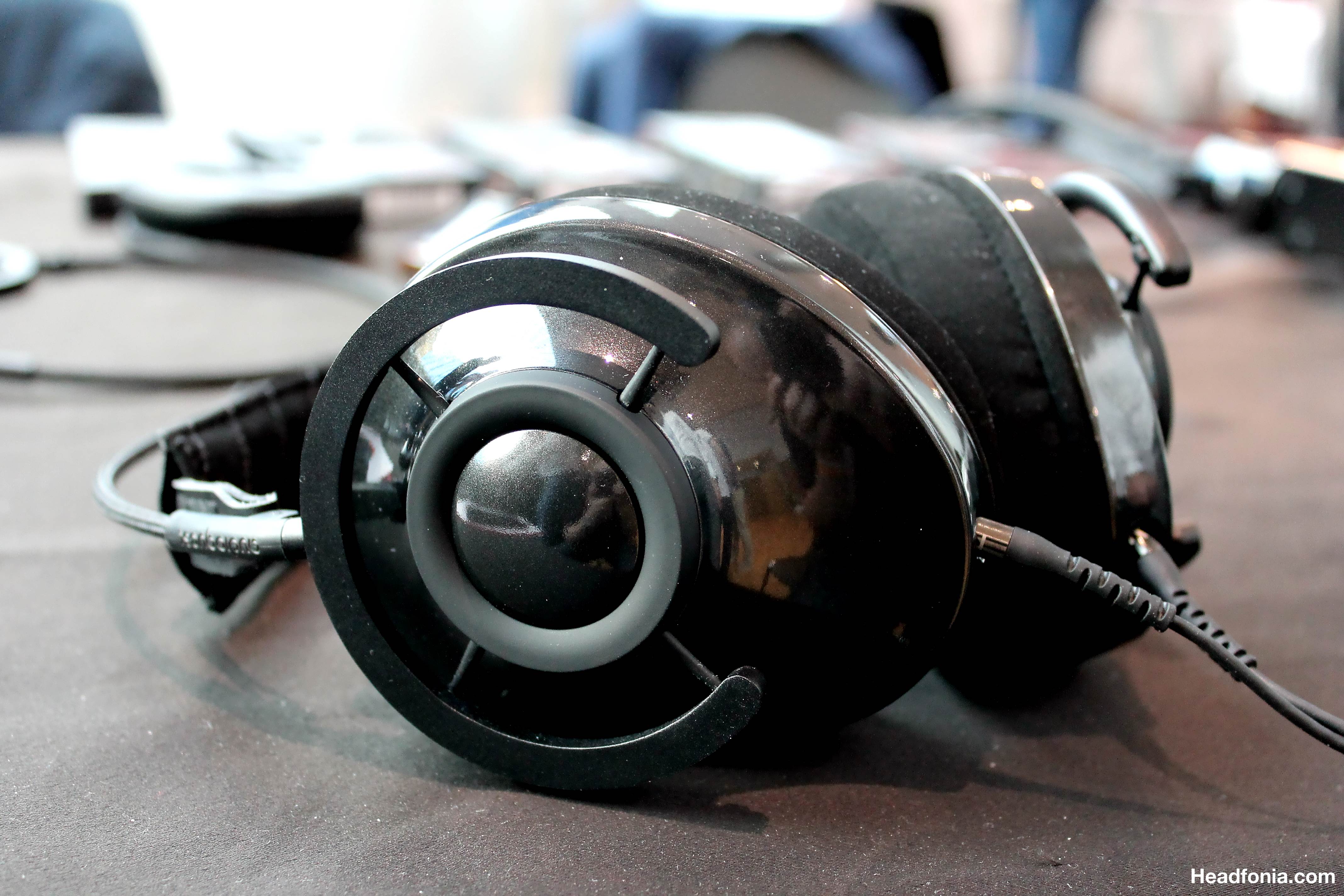 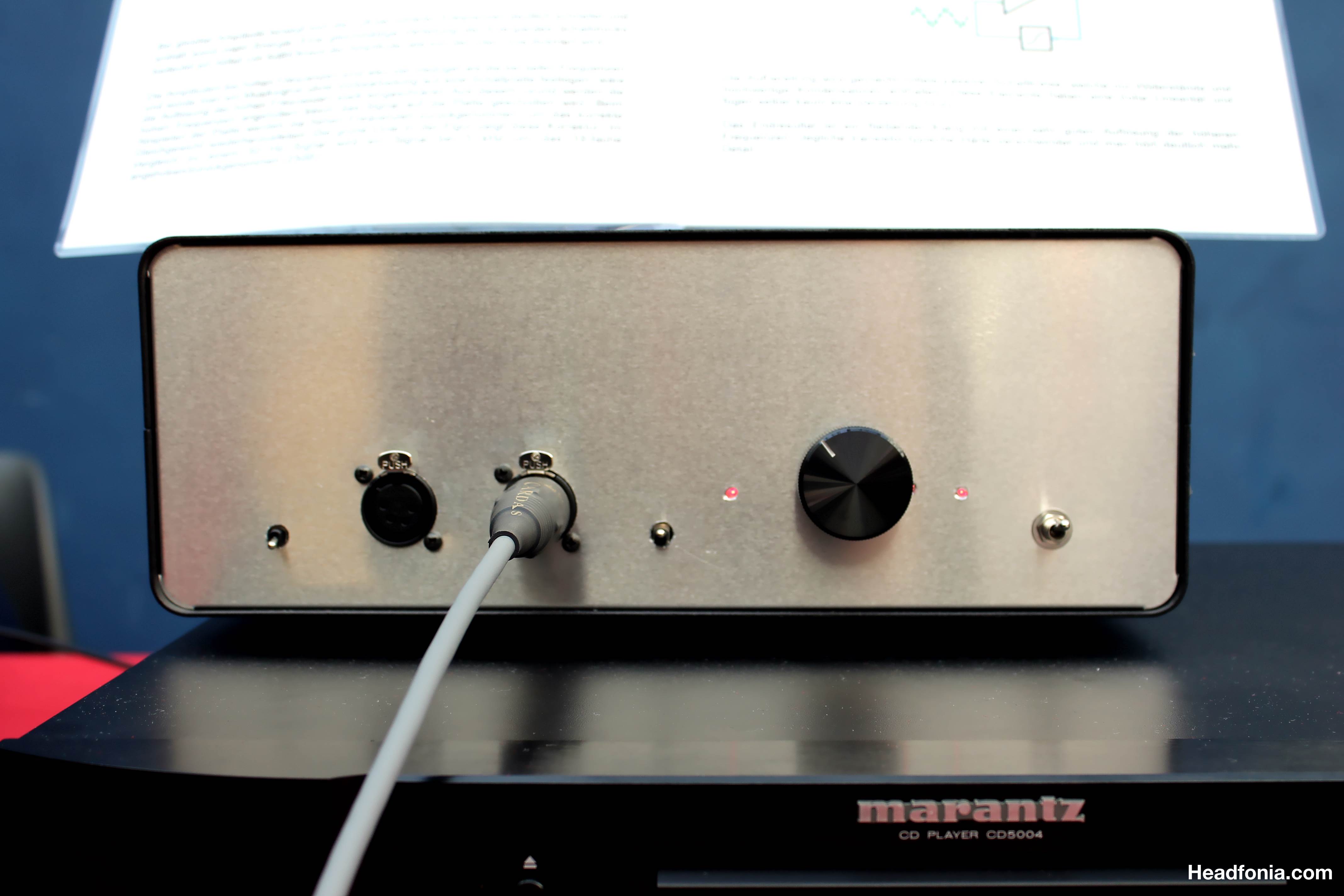 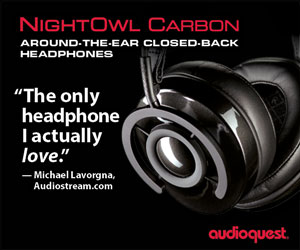 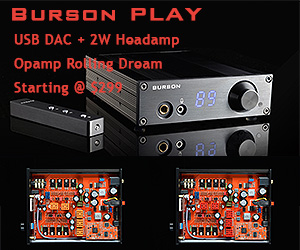 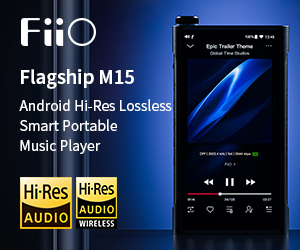 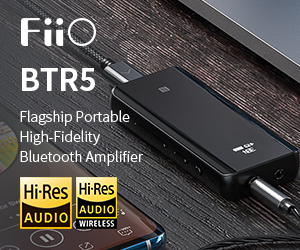 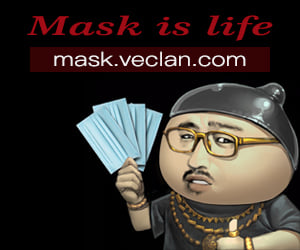 The Best Evolution Yet: HD 25 ALUMINIUM

When Rosmadi @Sennheiser handed over the HD 25 ALUMINIUM to me, he specifically mentioned that this is just a minor update Anniversary Edition, and…